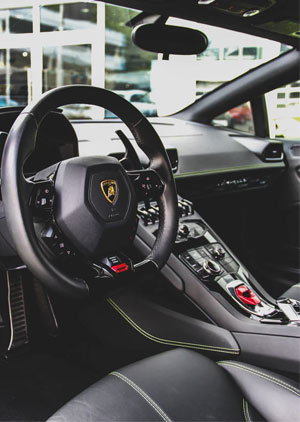 Lamborghini the daddy of all super cars, iconic Italian styling and amazing power.

It’s a James Bond thing, that white Countach made famous in the James Bond movies, the car changed into an underwater submarine type vehicle.

Most people who think Lamborghini, think super cars, but did you know they make tractors as well for farmers!

Today Lamborghini is owned by the VW group through its subsidiary Audi.

Lamborghini is a relatively newcomer to the super car industry only founded in 1963 to complete with the like of Ferrari. Founded by Ferruccio Lamborghini.

Lamborghini use a great deal of carbon fibre on its interiors due to it being so lightweight but so strong.

A great deal of the leather used in a Lamborghini is full grain Nappa Leather. 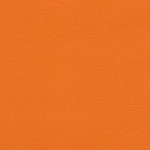 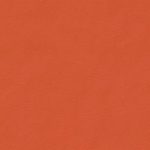 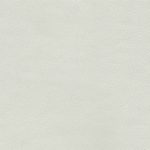 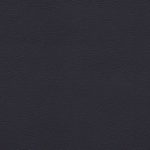 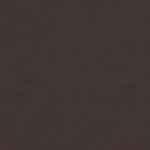 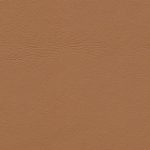 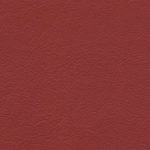 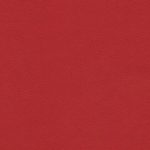 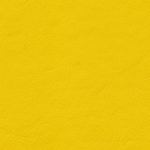 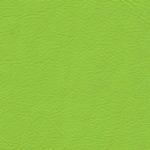 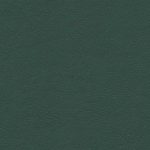 Lamborghini began in 1963, compared to some cars, its a newbie on the block compared to others, and they debuted the first car in that same year the Lamborghini 350 GTV.

The company was founded by Ferruccio Lamborghini and in 1972 he sold his remaining interest in the company, then in 1978 the company went into bankruptcy and was taken control of by the Italian courts, Chryslers then purchased the company in 1987, then in 1994 Chrysler decided to off load the brand and it was then owned by Malaysian / Indonesian owners until 1997 when Audi purchased the brand and began putting Lamborghini back on the map as the superior super car manufacturer once again.